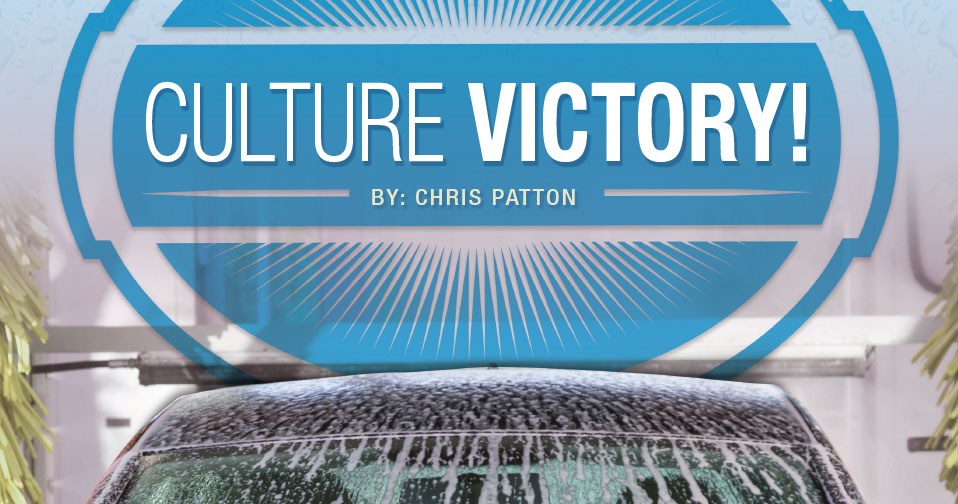 Every once in a while, something happens that really catches my attention and gets to my heart. Recently, this very thing happened in our company and validated the culture we are trying to create. I feel I have to share, especially since it actually relates back to my last two articles!

One example of how we attempt to create a culture of impacting the community is hosting monthly car wash events to benefit local, faith-based organizations.

Blanket Drive
About a week or two after our last car wash event for the year (due to the weather getting colder!), we held an employee blanket drive for Emmaus Women’s Shelter, a local homeless shelter for women and children. With the cold weather quickly approaching, they had a need that we wanted to help meet.

In order to deliver the 100+ blankets we collected from employees, we enlisted the help of one of our Clean-Up department employees, Joe(not his real name). He was eager to help and the blankets were delivered without incident, or so I thought!

Surprise Twist
The next day, Joe came to me and asked if he could have a minute to share something. I quickly agreed. What I heard was incredible to me! He told me that he had helped to deliver the blankets to the shelter and was shocked to find children there. He could not believe there were so many children that were homeless.

Keep in mind that Joe is in the most “entry-level” position in our company and has more financial needs than most. He went on to tell me that he could not get the children off his mind, wondering what they were going to do for Christmas. He said he wanted to help make sure they had gifts at Christmas.

He then asked if we could do another car wash event where we asked people to bring toys instead of paying for the car wash. I then asked him who would actually work the event, washing the cars, since that was typically the job of the organization we were helping. He said he would get other employees to volunteer their time (their Saturday off) to do it.

Another Car Wash?
My first reaction (transparency here–it wasn’t culture!) was to think about the cold weather (this was mid-November) and many other reasons it would not work. I really did not think we would have many employees volunteer to give up their time off to do it. I am not knocking them, but that is a big deal when they work so hard during the week.

To check his commitment level, I gave Joe a test. I told him to go create a sign-up list and see how many employees he could get to volunteer for this car wash event. I told him we would talk further when he came back.

Less than 90 minutes later, he was in my office with a list of 25 employees willing to staff the event! I was shocked!

Not the Best Conditions
I have to tell you, I still did not know what to do. Thanksgiving was less than two weeks away and people were not going to come out in droves for a car wash. It could be snowing that day (it’s possible!) or raining and cold.

My mind continued to flood with excuses. The problem was that I had a very committed employee in front of me, and whether he knew it or not, he was calling me on my commitment to real ministry.

I told him it was a done deal. We would hold the event on the Saturday after Thanksgiving, hoping that the natural shopping traffic would help our cause. We posted details about the event on Facebook and our normal channels.

Not satisfied, Joe got another employee to create a paper flyer for him, and he went from gas station to grocery store and to the WalMart parking lot, passing them out. He did this by himself!

"I still get emotional thinking about the impact that one guy had on so many people. He had the least to give, but produced amazing results.” – Chris Patton

Culture Victory!
The day of the event was cold...maybe not cold for some of you, but sub-40 degrees. That is cold enough when you are washing cars with hoses, buckets, etc.! The traffic was not overwhelming, but it was decent. My brother and I joined in and worked the whole event right there on the hoses! We were soaked and exhausted, but I can’t remember being more fulfilled recently.

The end results amounted to roughly $1,200 raised along with a truckload full of toys donated! Joe ran the entire event and delivered the toys and the money. He was on cloud nine (and deserved it).

He single-handedly motivated 25 employees to volunteer their time washing cars in the cold weather and provided Christmas for a crowd of homeless children. In fact, when we later recognized his efforts with a “Lightning Strike” award at the company Christmas party, everyone in attendance gave him a standing ovation!

Tough Question
Folks, I still get emotional thinking about the impact that one guy had on so many people. He had the least to give, but produced amazing results. What about you and me? In anyone’s book, we have so much more to give than Joe does.

So the question is this: What are you doing with your time, treasure, and talents to impact eternity? 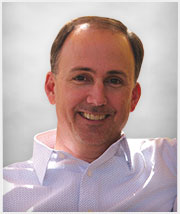 Chris Patton  is President of the Mike Patton Auto Family in LaGrange, Georgia. Along with his brother (and partner) Brian, Chris is a third-generation owner and grew up working in every department in the business, beginning at the age of 10. Chris also writes a blog called Christian Faith At Work (ChristianFaithAtWork.com). He is writing it to business owners and leaders who are trying to figure out how to integrate their Christian faith into their businesses. Chris and his wife Kim live in LaGrange, GA with their three children. 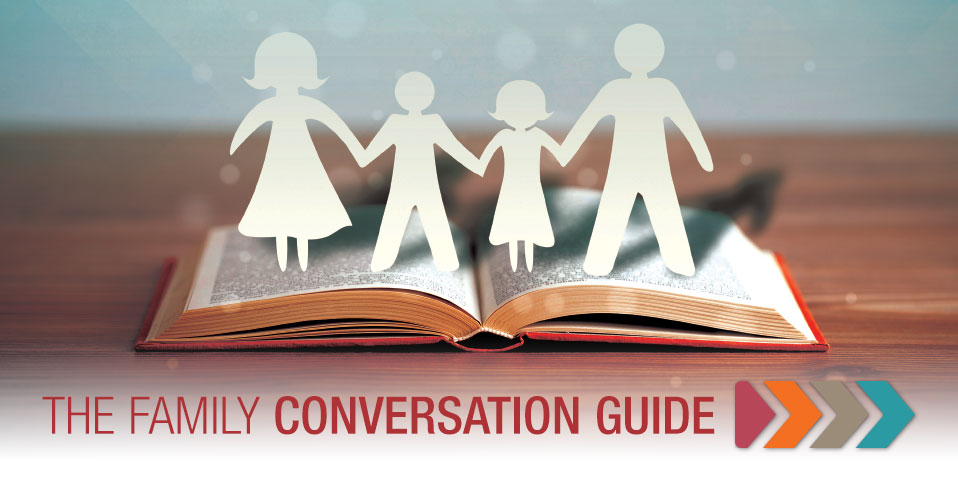 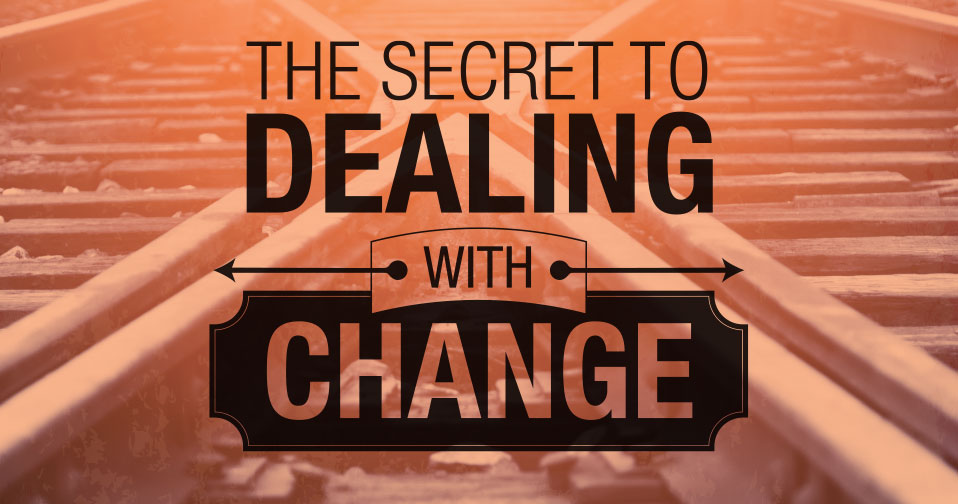 The Secret to Dealing with Change

Sin In The Camp 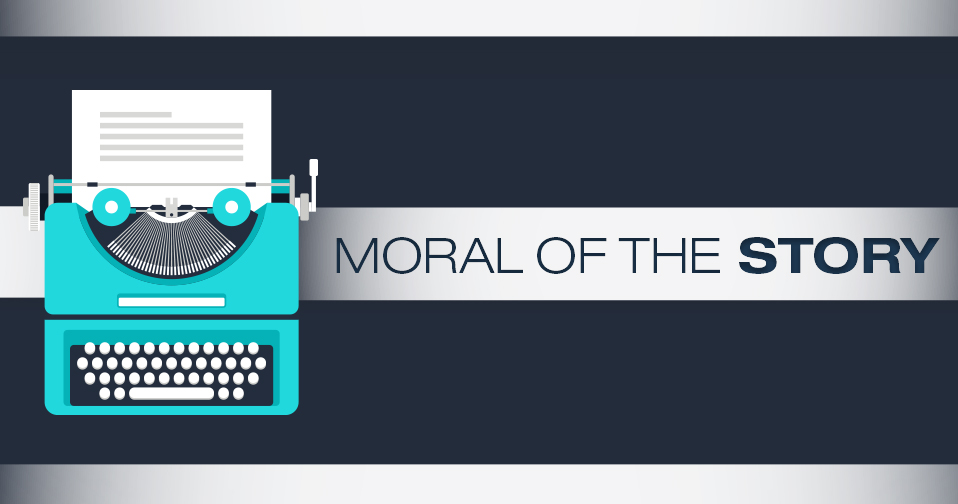