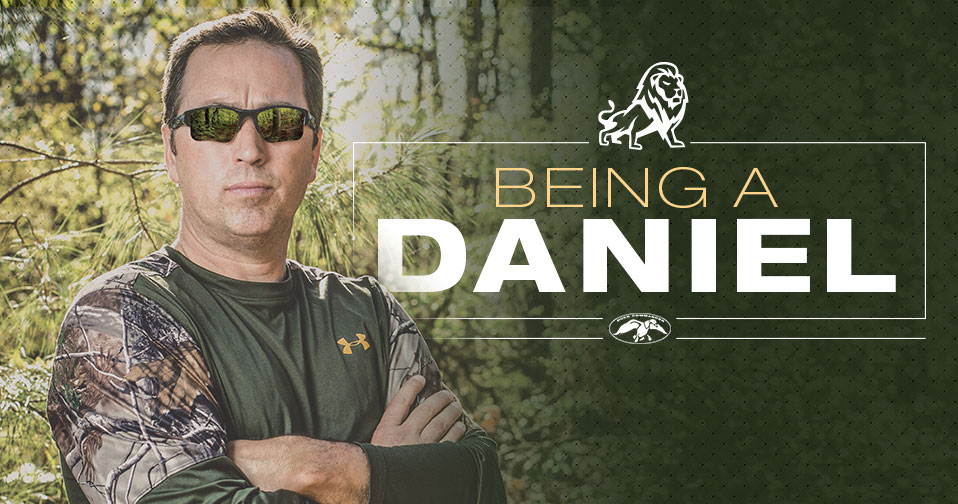 The story of Daniel’s faith is one of the most well known Bible stories of all time. Sunday School teachers, preachers, and parents use the account of his courage to teach children to stand up for what they believe. It is an instructional tool, as well as an inspirational motivation to courageous living. As business men and women in this dog-eat-dog world, Daniel’s story should inspire us to live bolder, work harder, and stand stronger within both our corporate and personal lives.

It’s fascinating how one decision can define the course of a business. In our case, faith was always at the beginning point of Duck Commander, but it was one decision that changed the tone of our company. Back in the early 80’s, we were selling our duck calls directly to people, as it was difficult to get into sporting goods stores. At one convention in the New Orleans Superdome, Dad (Phil Robertson) got the opportunity to speak to several hundred people. The whole time he was speaking, there was a huge sign above him that said, “Budweiser, King of Beers.” As he finished his demonstration, all of a sudden, he reached into his camo bag and pulled out his Bible. A hush fell over the crowd. He said, “I told you about duck calls, but I feel like I owe you something else. I know the sign above me says King of Beers, but I want to tell you about the King of Kings.” He shared the Gospel. Short, not super long, but the silence was deafening as the crowd hung on his every word. This was a watershed moment for Dad, because he took a risk with his early business. A lot of people said you can’t mix business and faith, but he didn’t believe them. By taking that risk, it started something in his mind, and from that moment our faith and business were connected.

We have definitely seen God’s blessings on our company because of Dad’s early decision to blend his personal faith with our corporate mindset. Daniel “purposed in his heart” (Daniel 1:8) that he would not defy his God; we purposed to defy secular culture by standing up for Christian principles within the sporting community.

"You are the salt of the earth, but if salt has lost its taste, how shall its saltiness be restored? It is no longer good for anything… You are the light of the world. A city set on a hill cannot be hidden… In the same way, let your light shine before others, so that they may see your good works and give glory to your Father who is in heaven."Matthew 5:13-16

Be a Daniel: Shine and Savor

As these verses state, Christians are placed in this world as a beacon of hope. If we fail to do our job as “little Christ’s” and neglect pointing others to Christ, who will step in our place? The business world is in desperate need of a spiritual makeover. Tyranny, selfishness, and greed run rampant within American corporate culture. If we do not purpose to actively make a difference, who will? We must shine and savor.

The corporate audience can be boiled down to three distinct layers: those with faith, those that are skeptical of faith, and those that mock faith. We can see this breakdown in Jesus’ Sermon on the Mount in His disciples, the outcasts and masses, and the skeptics on the outskirts. Even though there were several layers of spiritual temperature in the crowd, Jesus knew that everything He said impacted those listening. He told them all to be salt—to both shine and season. All of us have the same basic set up as the Sermon on the Mount within our workplace.

Make the decision in your heart that you will make a difference at all three levels of your corporate audience. Ultimately, it may cost you something, but in the long run, you’ll come out with something better. You never know who you’re impacting by continuing to make the impact for God.

Be a Daniel: Out-Imagine God

“Now to him who is able to do far more abundantly than all that we ask or think, according to the power at work within us, to him be glory in the church and in Christ Jesus throughout all generations, forever and ever. Amen.” Ephesians 3:20-21

In November, we celebrated the one-millionth duck call made during 2013. It being a huge milestone, we had Dad come in and assemble the call while the local media and crowds cheered him on. Dad being Dad, after he made the call and we signed it, took his Bible out and gave a Gospel sermon for about ten minutes! As he read Ephesians 3:20-21, I couldn’t help but think about the unimaginable things that we are experiencing. Things that only a few years ago we couldn’t dream were possible. Making a million calls in one year was unheard of even last year, much less thirty years ago when we were building a couple hundred a year. We talk about our business statements and business strategies and all that; those are good things, but in the end, it comes down to ultimate trust in God. It’s the best business strategy you can ever make. He’ll put things in your heart that you could never imagine.

Try to out-imagine God; He will bless you beyond your wildest imaginations. Being a Daniel in the corporate world can be difficult, but the blessings of living the life of faith far outweigh the challenges.

"Then Jesus told his disciples, ‘If anyone would come after me, let him deny himself and take up his cross and follow me. For whoever would save his life will lose it, but whoever loses his life for my sake will find it."Matthew 16:24-25

Be a Daniel: Forget Yourself

When we consistently remind ourselves that the Christian life is not about our goals and aspirations, we realize that we have been put here for a purpose. The key to being a Daniel within the corporate setting is to deflect both praise and criticism to God.

A few years ago a church member built me a new pulpit. From the front, it’s just the cross, but on the backside where I put my Bible, he carved ‘It’s not about you.’ I love preaching behind that pulpit because it constantly reminds me that it’s not about me. Whenever I’m delivering words from the Almighty, He’s using me to deliver the words. If I’m criticized for things I say, I pass it along to Him. If I’m praised, I pass it on to Him. Since I have that mindset for ministry, I remind our family as much as possible that it’s the way we have to view our business. If we forget that, we could start having problems. God will deal with both the criticism and the praise. That’s my mindset. I try and pass that along to my brothers and the family.

Be a Daniel. Stand strong; shine bright; out-imagine God; forget yourself. The blessing of God is worth the risk. 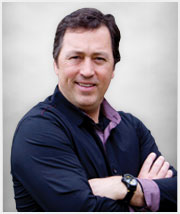 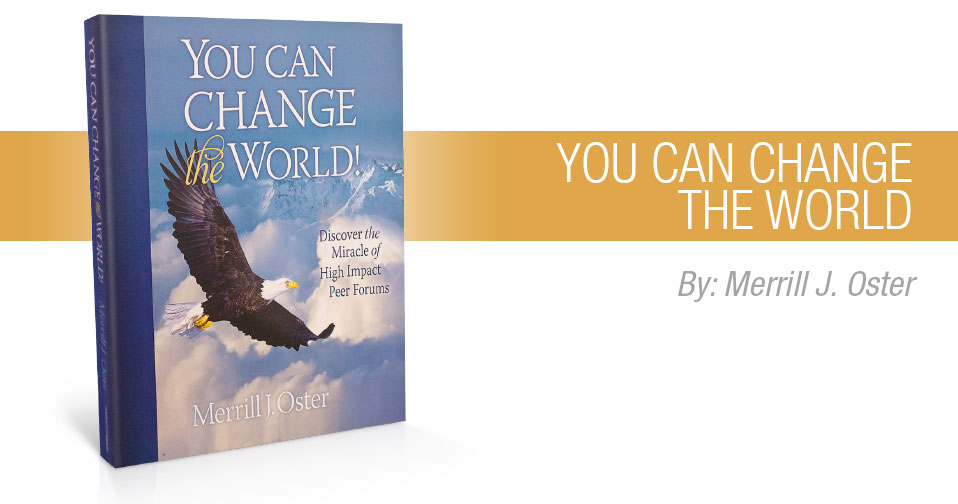 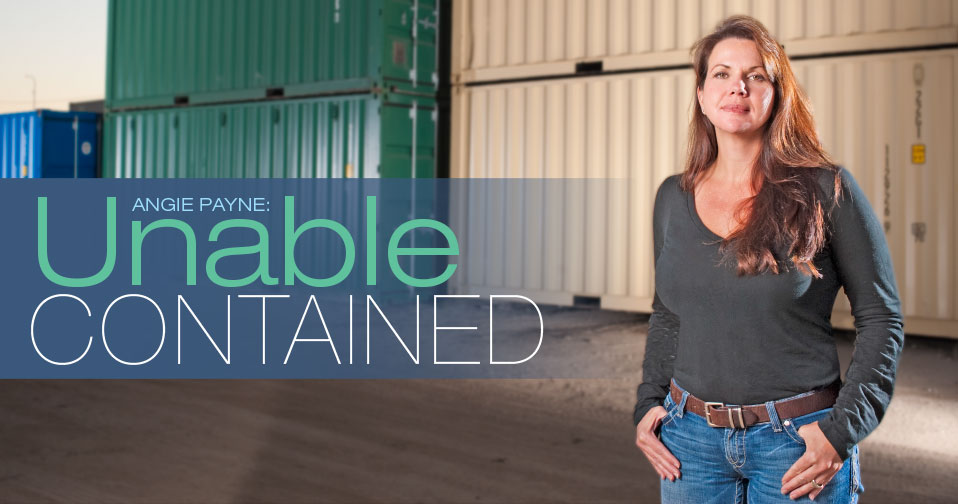 Unable To Be Contained 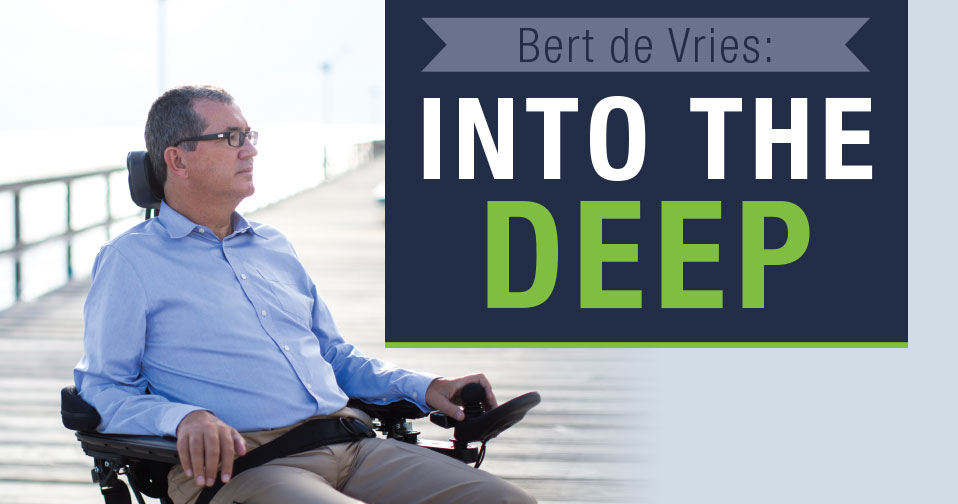 Bert de Vries: Into The Deep 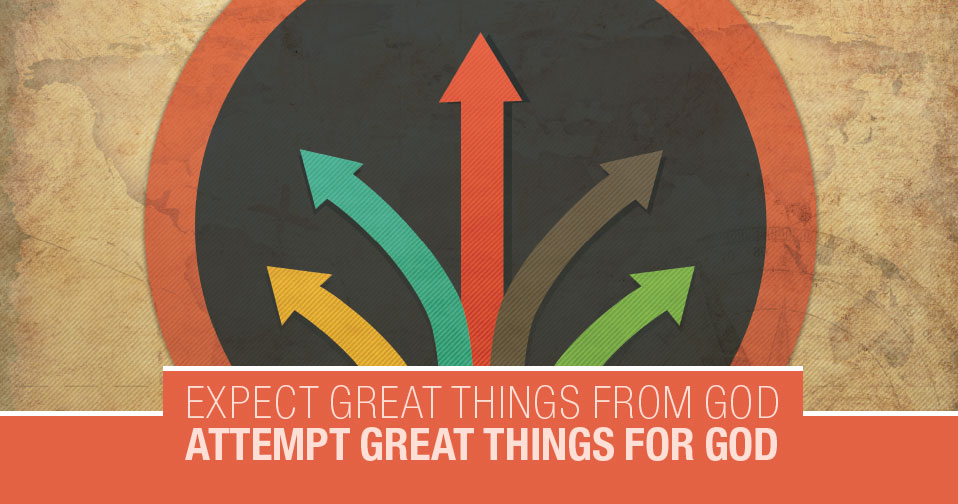