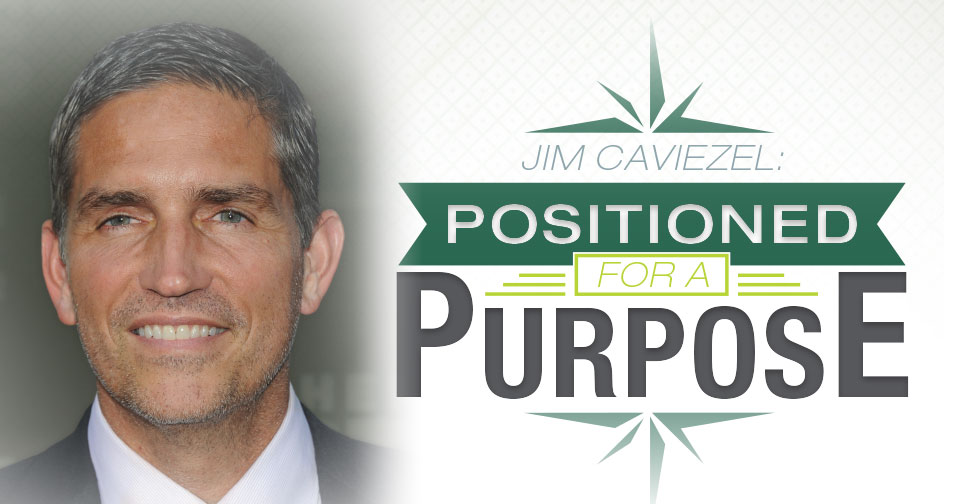 “I had moved to Hollywood with the hopes of getting into the movie business and took a job as a waiter for a catering business to make ends meet. The headwaiter told all of the wait staff there would be celebrities there and warned us to stick to our duties. I was serving champagne to the guests, and at one point during the evening I found myself face to face with Jimmy Stewart. For me, It’s a Wonderful Life was one of the greatest films ever made, and his role as George Bailey is a masterpiece. The whole story of redemption and the redeemable character that comes from a negative space to a positive space are characters that I’m drawn to. And here I was, talking to the legendary actor.”

“At that moment, I felt like it was a once in a lifetime opportunity, even if it meant jeopardizing my job. I approached him and found that he was remarkably gracious, genuine and engaging, even asking me about my ambitions. I told him that my dream was to get into the movie business. His response is one that I will never forget and one that has guided my career. ‘You make good movies, just make good movies young man,’ he said in his trademark voice and penetrating gaze.”

Since then, Jim has had numerous television and film roles, including The Count of Monte Cristo and The Thin Red Line. His most notable role was his brilliant portrayal of Jesus Christ in Mel Gibson’s The Passion of the Christ. Although Jim had always been grounded by his faith in God, he didn’t feel worthy for what he knew would be the role of a lifetime.

“I knew that I was a just a man, with all of my faults, failures and sin. 'Why would God choose me for this role?,' I asked myself, full of self-doubt and fear." Jim Caviezel

"When I expressed my concerns to Mel, he gave me incredible inspiration by telling me that I was made to play this part and that I needed to play it,” Jim recalled. “While still contemplating the role, I was talking to my young son about it, and he said, ‘you know dad, God doesn’t always pick the best person for the job [laughing].’ In his young innocence he was so right. Who was I to question God’s will for me?” Jim agreed to take the part but had no idea of the physical toll that it would take on him.

The Grueling Role of a Lifetime

The movie was filmed in Italy, mostly during the winter months to capture the bleak terrain as the backdrop for the darkest days in human history. Jim endured ten hours of makeup for the shooting of the crucifixion scenes and suffered hypothermia while hanging on the cross in addition to being struck by lightning. He said, “I would go back to my trailer after being on the set for hours with nothing more than a loin cloth in fifty degree weather, and I would just curl up under a blanket shivering uncontrollably.” During one of the scenes where Jesus was being flogged by the Roman guards, Jim had a board attached to his back that the actors would hit. One of the strikes missed the board and lashed Jim’s back; the shocking pain took his breath away and left him with a fourteen-inch scar. He also suffered a separated shoulder when the 170 pound cross fell on him (the scene remained in the film). Needless to say, the film left not only a physical impression on Jim, but a spiritual one as well.

When the Game Stands Tall

Jim has since starred in several feature films and has had recurring roles in the television dramas, The Prisoner and Person of Interest. In his latest starring role, Jim portrays Coach Bob Ladouceur in When the Game Stands Tall that opened nationally on August 22. It is the incredible true story of the De La Salle High School football team, who rose to national prominence by achieving a winning streak of 151 games spanning over ten years and included sixteen undefeated seasons–the longest winning streak of any team sport in American history. They were named USA Today’s High School Football National Champions from 1998 to 2003. To put the streak into perspective, the Oklahoma Sooners have the longest streak in college football history with 47, and John Wooden’s UCLA basketball team won 88 straight games spanning four seasons. The longest winning streak in high school football prior to De La Salle was 72 games. Prior to his 151-game streak, Coach Ladouceur had winning streaks of 34 games and 44 games in the mid and late eighties.

When Coach Ladouceur was hired as the head coach in 1979, he had no teaching experience and no coaching experience. From the very beginning, his focus wasn’t on winning football games. His focus was on developing the character, integrity and brotherhood of the young men on his team. “One of the lines that is repeated throughout the film is one of Coach Ladoucer’s great sayings, ‘I don’t require a perfect game, just a perfect effort,” Jim reflected. “It is what drives these kids to give their all to their coach and their teammates. Many of them come from broken homes, never having a positive male role model in their lives. Coach Ladouceur invests into the lives of each young man and teaches them integrity, honor, accountability and how to become the men that God has called them to be. They developed a love for their teammates and weren’t afraid to express it. This is depicted well at the end of the movie where they all join hands and pray the Lord’s Prayer.”

In 2013 Coach Ladouceur felt the time was right to step down and retire. After 34 years of coaching at De La Salle, he lost only 25 games. Although he had plenty of offers to coach Division 1 college football and at the professional level, he stayed where he felt God wanted him to be. Jim explained, “What a shame it would have been if he had left De La Salle. He was able to impact the lives of thousands of young men, putting into action what the love of Christ is really all about."

Jim continued, “I was blessed to be personal friends with one of the greatest coaches of all time, John Wooden. My father earned a basketball scholarship to UCLA and maintained a friendship with him through the years. Both Coach Wooden and Ladouceur approached their teams with the same philosophy of patiently teaching and inspiring their players to achieve more than they could have ever imagined themselves. They taught them how to be winners in life by producing great men who would become great husbands and great fathers.”

Sports were always a part of Jim’s life and were a source of inspiration for him. “My senior year in high school, we had a good basketball team and were fortunate to make it to the state championship,” Jim explained. “Our excitement was short-lived when we learned our opponent was the number one team in the state. Our chances of beating them were slim at best. A new movie was released about that time called Hoosiers. We all went to see the movie as a team the night before the game, and our spirits soared after seeing a small town high school basketball team overcome the odds and defeat a powerhouse opponent. The next day we played the games of our lives and won the championship.”

Jim continues, “The feelings that we felt after seeing that movie rallied all of us; it was incredible. It was then that I first experienced and realized the power of film to touch hearts and inspire people. Jimmy Stewart was right, it’s all about making good movies!” 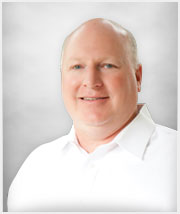 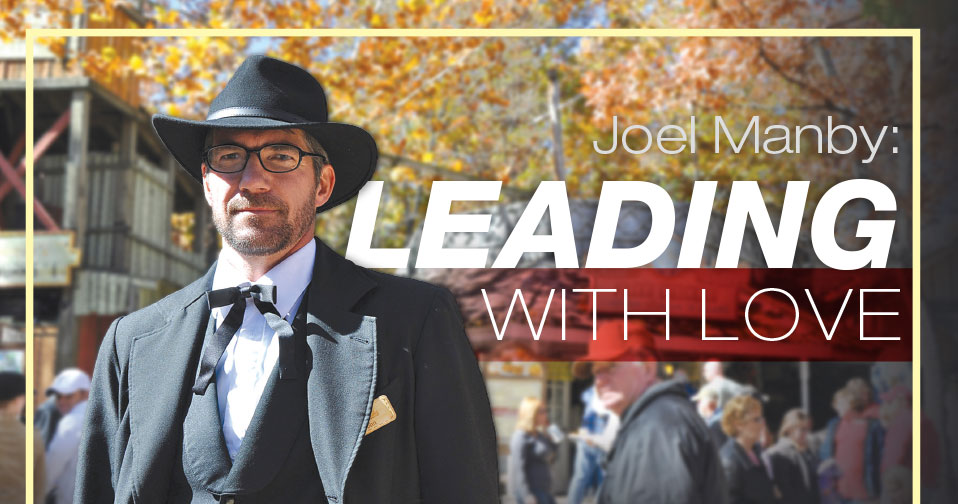 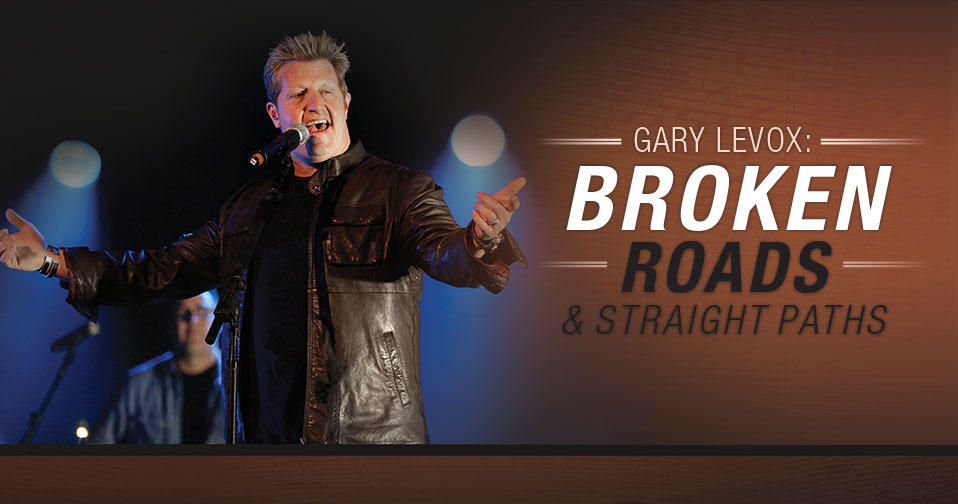 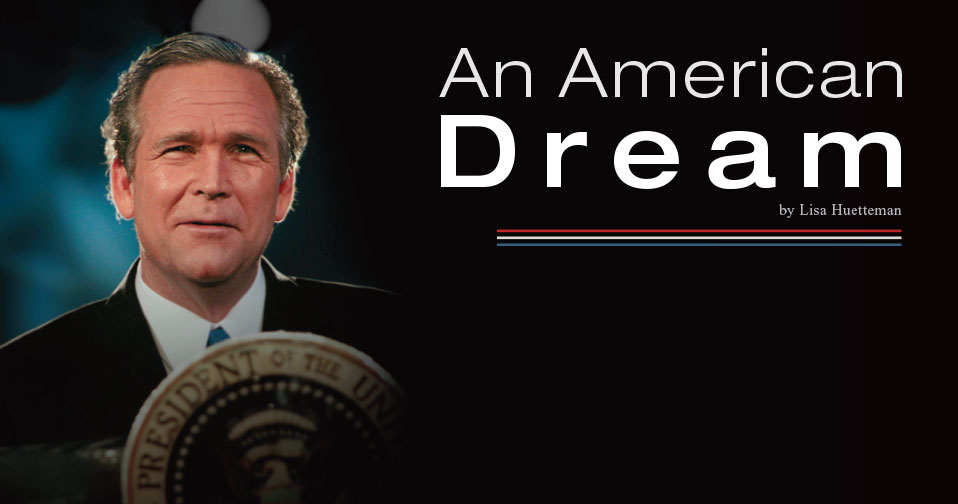 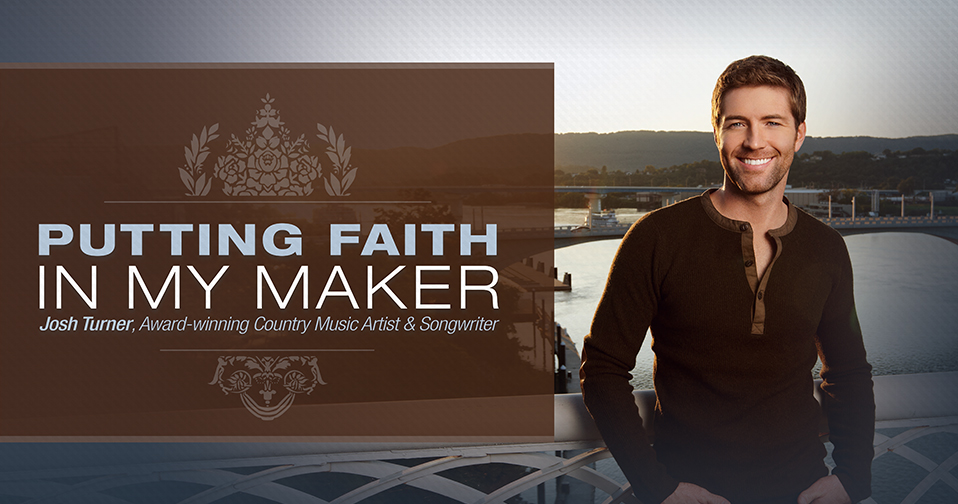